skip to main | skip to sidebar

Using Pythagorean numerology each character of the text of Genesis from the King James Bible was reduced to a number from 1 to 9.

This sequence of numbers is used to play the corresponding 9 tones of the extended Sacred Solfeggio:

The software I developed to do this can use any text file to play tones at any tempo up to 300 bpm on any Windows(R) operating system and is available for free on request by emailing dgpukallus[at]hotmail.com

The visuals were created by capturing the output from another program I wrote and which is also available for free.

Okay, so I won't pretend to understand the numerical qualities of this video, but, still, it is oddly compelling.
*
Posted by Jennifer at 5:49 PM No comments: 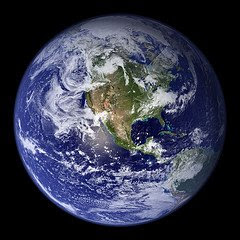 Had God stopped here, the above would have been a final version.

Unfortunately, He continued with lines 26-31; therefore, His creation is greatly flawed and will forever remain a rough draft. 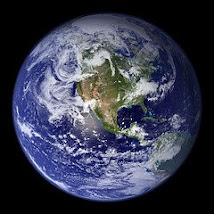 Your Top 25 or First 25 can be just about anything you like: sports, literature, music, films, art, etc.

The first post on this site presents Lines 1-25 of Genesis (The Bible), which seems to offer an appropriate opening.

Happy hunting for your faves!